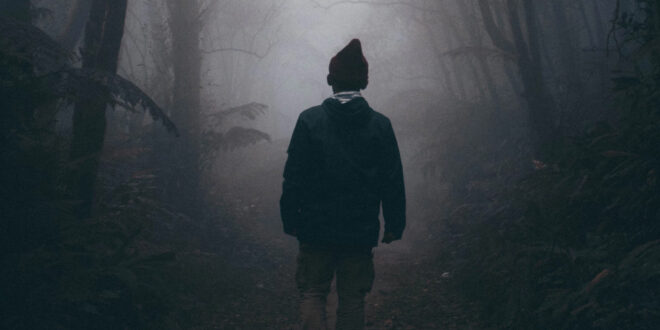 Maria Pozelenos May 17, 2022 Music Comments Off on Best Thriller/Suspense Background Music – Melodies For Your Videos 76 Views

“Best playlist of thriller, mystery and suspense background music for your videos.“

A thriller needs something to bring the audience into the movie, and feel as if they are experiencing the danger and suspense for themselves. Crimes, murders, mysteries and chase scenes step up to the next level of invigoration when complemented with a well-placed suspense track. Checkout the following tunes to bring your video the thrills it requires.

This lives up to its name, simulating a panicked running, with a series of twists and turns. A sense of thrill and horror lurks behind as a pursuer closes in. The track would work well in any scene similar to a Jason Bourne chase scene.

This offers a mild intensity, thrilling tempo, with alluring bass notes, creating a feeling of mystery and tension. Use his track in a mystery trailer or a scene with gunmen sneaking around behind enemy lines.

An interesting ballad of horror sounds, completed with the use of pounding drums, strings and horns. Intense thrillers and horror movies would benefit from this tune. Imagine a scene where unknown creatures or aliens appear and put humans in awe.

This is a Hitchcock inspired horror theme, full of suspenseful drums and strings, complemented by modern sounding tones and cymbal crashes. A murder scene or any type of mystery would fit well with this track.

Another track that brings an approaching murderer to mind. The pounding piano and tense tones offer a dangerous situation that fills the air with creepiness and evil. Expect audience members to sit at the edge of their seats when you add this music to your video.

A Hollywood style track that brings the audience into a chase with the good guy or girl. Imagine darting through city streets or engaging in a struggle on the ledge of a building. Pounding drums and glorious strings make the audience envision a final battle scene where everything is at stake.

This is a dark, horror song, with pounding drums and horns. The tension builds throughout, and the mysterious sounds create a sense of wonder and confusion. This would be perfect for any horror film or even a mystery climax.

The heat picks up throughout this thrilling music, starting with a choir of electric guitars and then building into pulsating tones of conflict and danger. The audience would expect this track to go along with a Hollywood style chase scene or dangerous mystery. 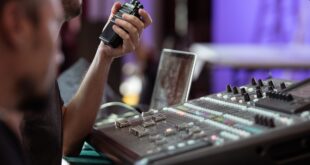 Use these free sound effects for any project – advertising, education, videos, photos, YouTube…etc. You …